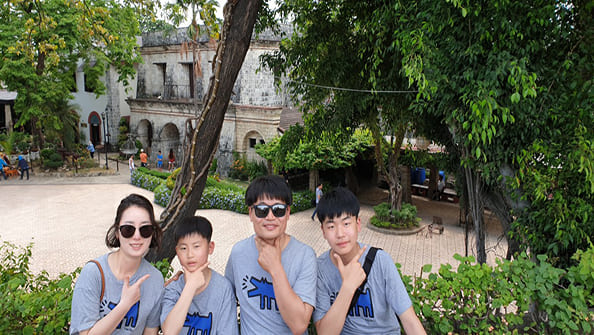 I have sent Mingwon since he was grade 3 because I want him to be better at English than me.

Mingwon could not confidently speak in front of foreigners whenever we travel abroad every year and that made his dad disappointed. He often changed different academies but it was not effective at all. And we were heard it is different between studying English in the academy and talking with foreigners, so Mingwon was recommended to go study in language academy by his teacher, but he gave up because he will take Korean SAT anyway.

He changed his academy again when he became grade 7 and his classes were divided into reading, grammar and vocabulary. He particularly had hard time on reading class so we sent him to English library, but he did not like it too much.

So before he becomes grade 8, we wanted him to study abroad so we had counseling with his English academy teacher. The teacher told us that he is against sending him for the two months of the entire vacation, and he rather recommended to send Minhyung instead because it would be more effective. So from the original plan which was sending Mingwon for 2 months changed into sending both Mingwon and Minhyung for 1 month each.

We thought Mingwon was not good at speaking English because he went to academies in which there were no native speakers, so we decided sending both of them there. Minhyung was worrying too much even until the very last day of the departure because he was not confident, but Mingwon assured us while telling us he would do his best because he was going there anyway.

When they just went there, the house was so empty and I felt as if the children would come out and call me out. Even more, I thought of them when I eat food they used to like. However, once their photos started getting uploaded in the internet cafe, it became my task to check them out, even several times in a day.

After I called with them, I did not check the online cafe as much as before. Many people were worrying about Minhyung while telling me he has to pre-learn and prepare before entering grade 8, but I was so satisfied because they have math class as well during their stay. I was curious about their level test results but they phoned me too late, and it was the only uncomfortable thing I experienced so far. I guess the teachers there are also busy while being with the students.

I believe it was such a good decision sending them to MJ Global Academy because they enjoy activities every weekend. The father is satisfied after he watched Mingwon’s video on YouTube and expects a lot him to improve his English skills. Some people say Minhyung should not have been sent there, but he will improve his English skills a lot I guess?

There were many times Minhyun did not do his homework given by native teachers and just went to academy because he did not understand at all, but I guess this will not happen anymore. It was touching when Mingwon asked if we were safe from the Covid-19 during our first phone call. I had thought him as a just kid but now he seems grown up so much while staying together with his friends. Minhyung is expected to come back to Korea so confident on his English skills as well.

We did not worry when sending Mingwon there but for Minhyung, since he is timid and shy type of a kid, we did. But we were worried for nothing. I got to know about MJ Global Academy because of my friend, I appreciate it so much when I had meeting with Maria, who was so kind and patient.

Many people around ask me how I sent them after Mingwon and Minhyung went there. Just like me in the beginning, there are many who simply do not know which academy they have to send their kids. And I see many mothers sending thier children to where their acquaintances send their kids, so won’t I be asked by many people after they see how the kids are grown?

I will proudly recommend MJ Global Academy for sure and tell them trust MJ Global Academy and send them there. I want to say thank you to the teachers who are together with the students all the time and take care of. 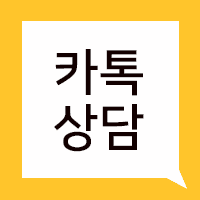